Check here regularly for Senior Updates!
Please start paying your Senior Dues and Prom Tickets!
Senior Dues are $250.00 and cover senior graduation expenses. They are due November 22, 2019. You can pay online at: wjps.ticketleap.com/wjpsseniors2020
Upon request, an extension can be granted. See the Senior Packet or Ms. Pepe for more information about that.
Prom tickets are $130.00 each. Buy Prom tickets online at: wjps.ticketleap.com/wjpsprom2020
Senior dues must be paid in full before Prom tickets can be purchased.

Check back for updates for the Class of 2021! 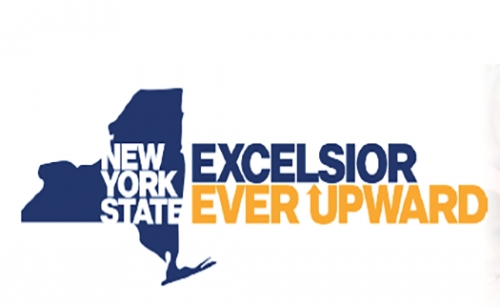 This is a reminder that the Excelsior Scholarship application opens in March and closes in July.  Excelsior Scholarships provide eligible families and students the opportunity to attend college tuition-free at all SUNY and CUNY two- and four-year colleges in New York State.

The Excelsior Scholarship is part of Governor Andrew M. Cuomo's ongoing effort to make college attainable for thousands of students across our great state. Families with a federal adjusted gross income of up to $110,000 are eligible to apply this year, increasing to $125,000 beginning fall 2019.

Learn more about the Excelsior Scholarship, and how to apply.